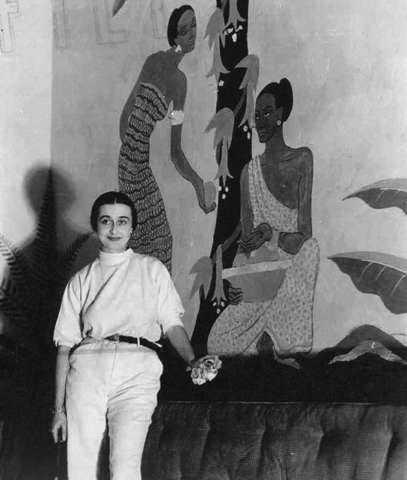 It was renamed the Bali Room in 1931 after 21 year-old Moira Wallace painted scenes of Balinese dancers throughout the room. The Bali Room became famous for its big band performances, which were broadcast nationally via Mutual Radio Network, as well as its theme night programs and outrageous parties. 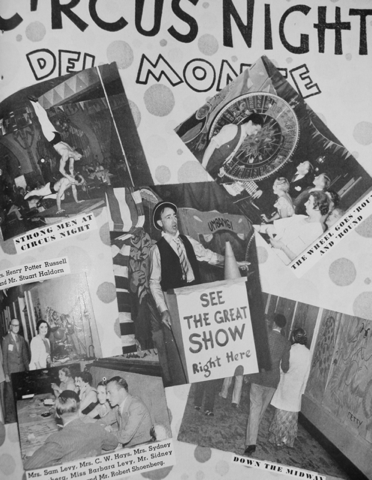 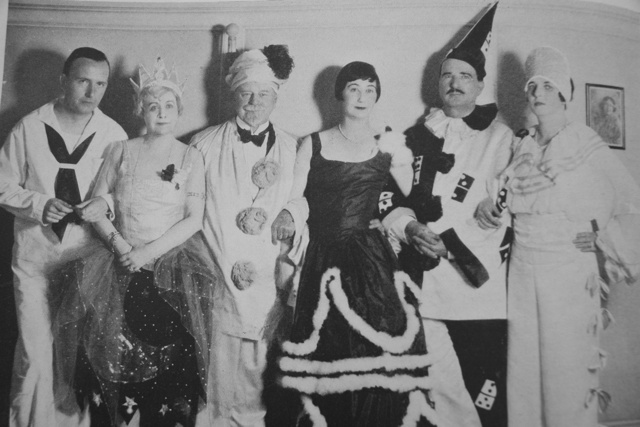 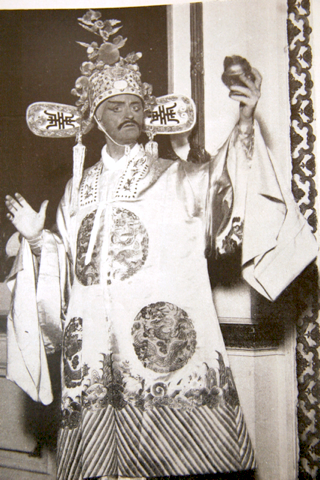 (Above) Templeton Crocker, grand nephew of Charles Crocker, in his Orient Night attire.

(Below) Salvador and Gala Dali in their costumes for their party, Surrealistic Night at Del Monte. 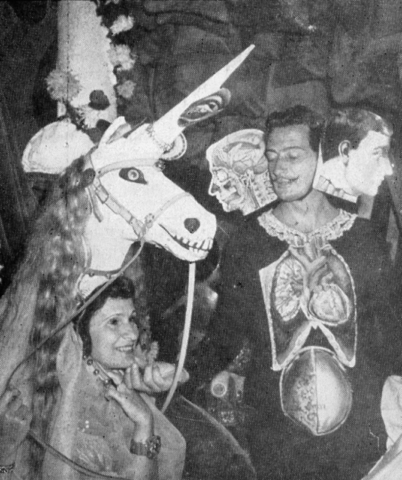 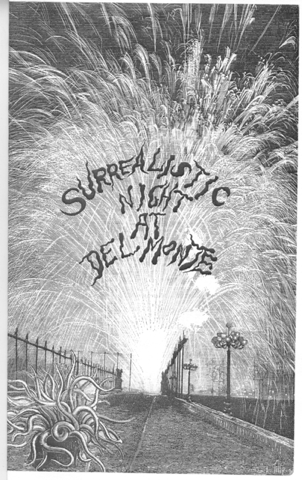 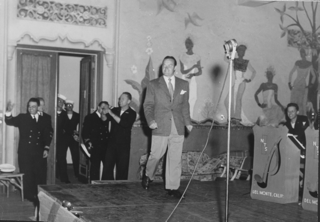