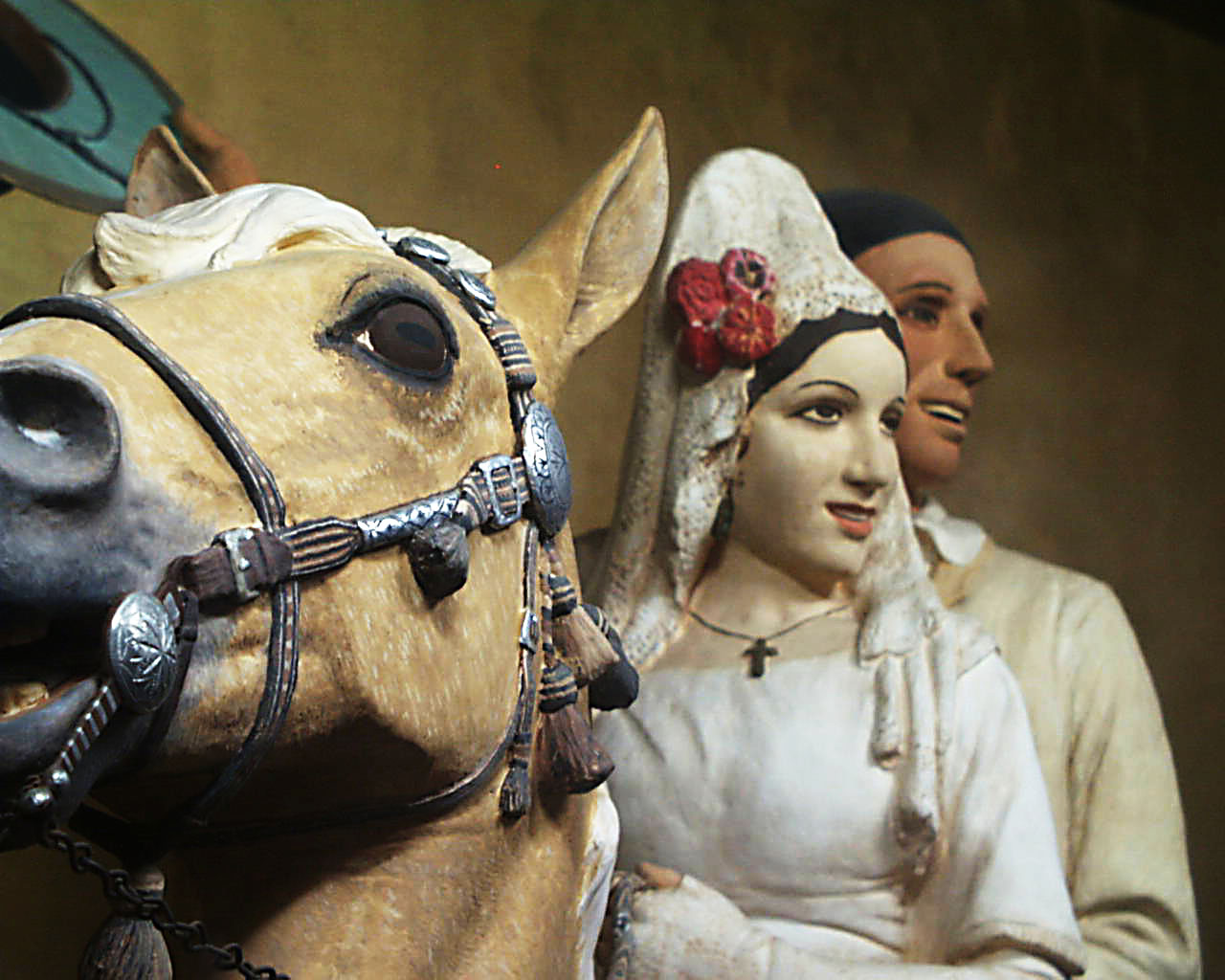 La Novia was initially called the Copper Cup Room. It was renamed after artist Jo Mora completed his masterpiece La Novia diorama in 1939. 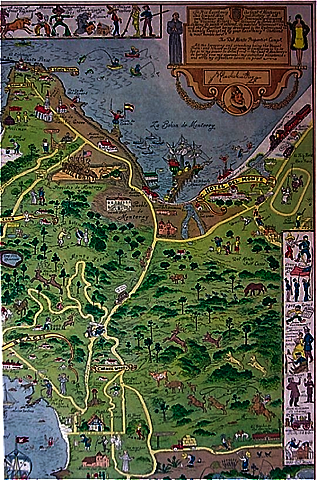 Mora was commisioned on many art projects for Hotel Del Monte. The illustration above is a detail from a carte he drew for the hotel's grand reopening in 1926. Below, one of the many menu covers Mora developed for Del Monte. 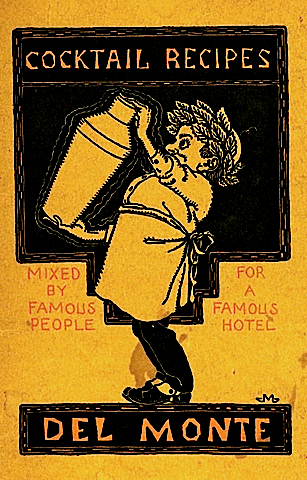 Mora also illustrated the hotel's December 1933 booklet, Cocktail Recipes Mixed by Famous People for a Famous Hotel, which was printed and distributed less than one week after the repeal of Prohibition.

His art also appeared in the hotel magazine, Game & Gossip. 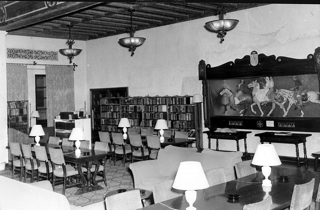 It served as the library for the World War II Navy commands. 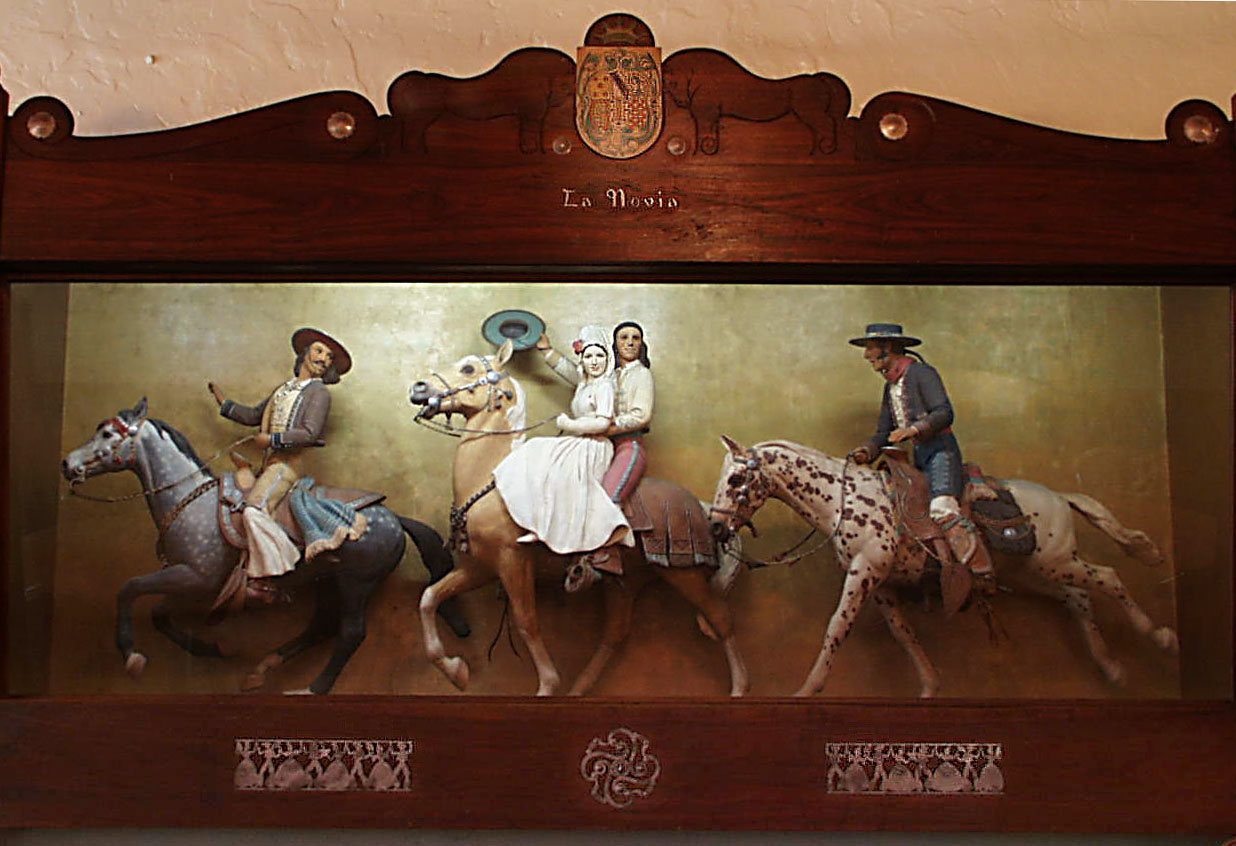 Today, the diorama stands as one of Jo Mora's artistic masterpieces. 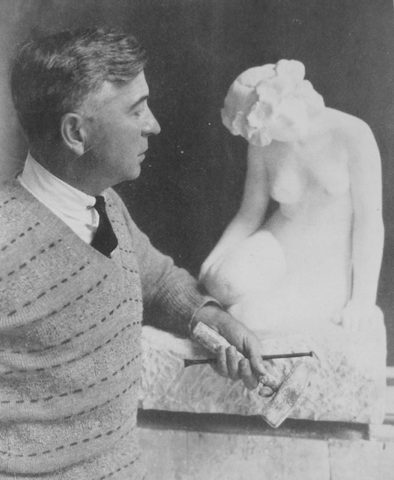